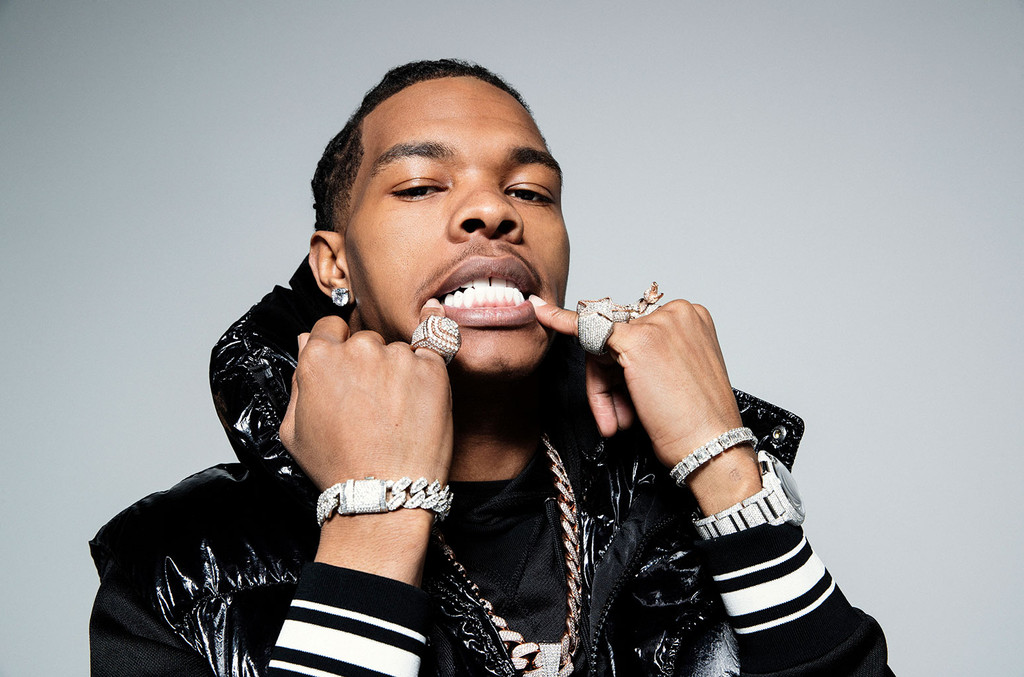 Section 1: Lil Baby has love for his two sons

Section 2: Lil Baby is taking a break from guest features

Section 3: Having Lil Baby featured in your song comes with a hefty price tag

Lil Baby has love for his two sons

Currently one of Atlanta’s hottest rappers, Lil Baby, even with his extremely busy schedule still finds time for his two sons. The rapper recently took to Instagram to share some footage of a nice outing at Top Golf. LB can be seen helping one of his sons learn how to properly swing the golf club, while even taking a few swings by himself. It is always nice to see rappers making time for their families. Unfortunately, many rappers get labeled deadbeats with their current baby mamas attempting to expose their absence in their kids life. From what we can see, LB has been a dedicated father to both of his sons.

Lil Baby is taking a break from guest features

Many fans have been wondering why Lil Baby hasn’t been featured in any new music. Baby finally delivered the the answer to this unsolved question on Twitter. Lil Baby announced he’s currently in album mode and he isn’t focused on making any new collabs until the album is completed. Lil Baby’s My Turn was the most popular album in the U.S., according to Nielsen Music/MRC Data. My Turn — which was released on Feb. 28 via Quality Control/Motown/Capitol Music Group — debuted at No. 1 on weekly Billboard 200 chart dated March 14, and has accumulated five weeks in the pole position on the tally, the most of any title this year.

Back in June 2020 LB let the fans know how much he charges for a feature in a tweet. The Atlanta rapper charges $100,00 for a guest feature. LB charges what some people pay for a nice car to rap for a few minutes.  This lets any potential artist looking to work with him know just how precious his time is and talent is.

Article was created by: